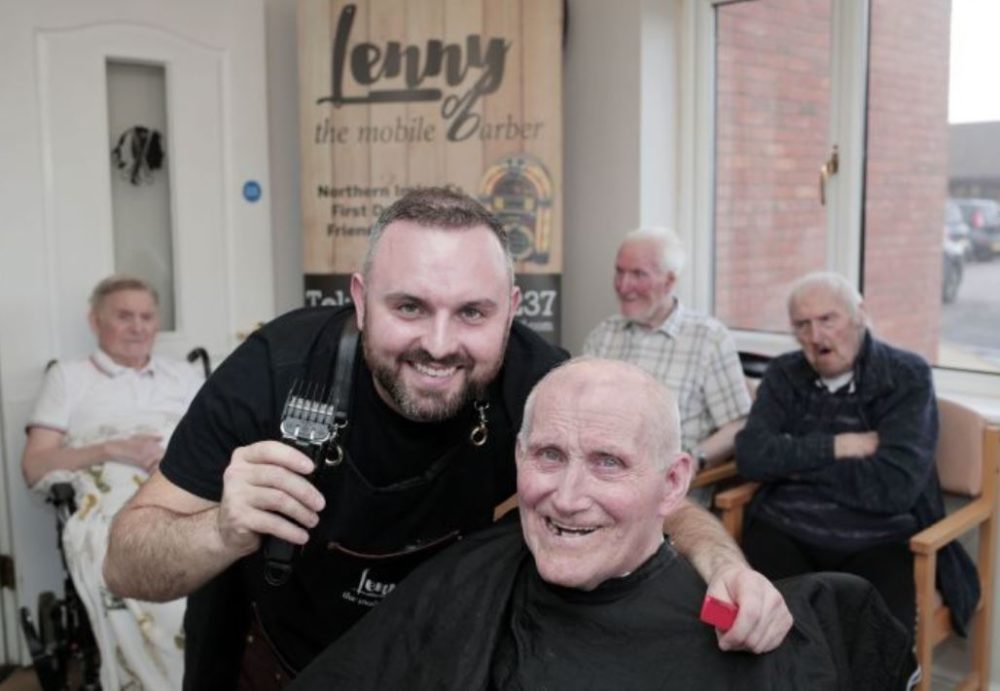 Congrats Rumblestrippers on scalping the field

A couple of our regular drivers went on an Indycar excursion at Barber Motorsport Park. Vance Bao and Jeffrey Lacey dropped in on the Grand Prix of Alabama, Vance threw down a qualifying lap almost half a second faster than anyone else in the field and Jeff ensured that Rumblestrip had both slots in the front row with a second place qualifying. 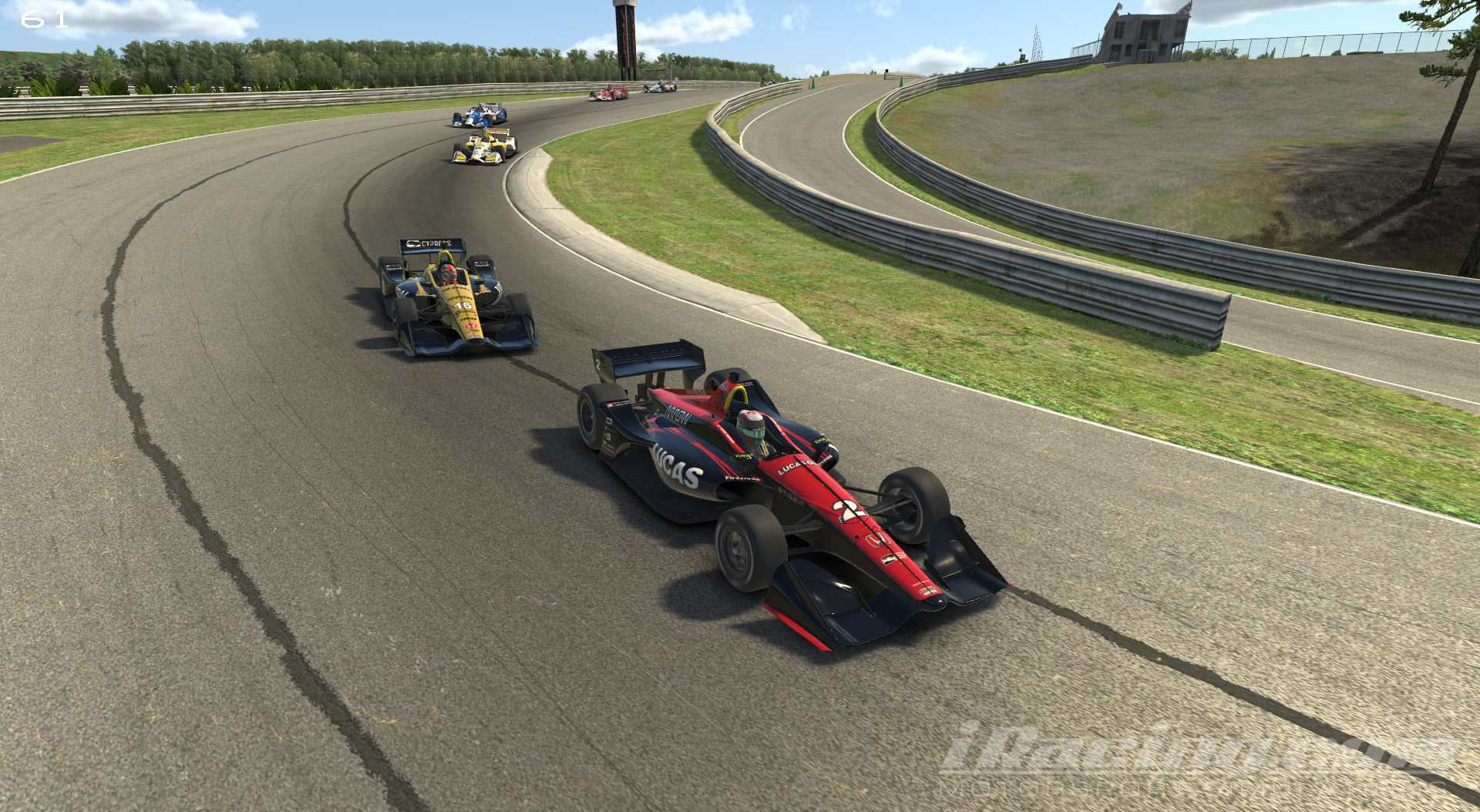 Vance and Jeff pulled away from the field over the first 10 laps and ran nose to tail for well over half of the race with Vance leading 22 laps of the 32 lap race and Jeff taking the lead for the other 10. When Vance took his pit stop Jeff tried to take the overcut and put in a gap to ensure that he could pit in a few laps and still come out in the lead.

It didn’t work out however as he ran wide in the final corner and lost the advantage he had hoped to carry through the pit stop. After Jeff came out of the pits he was two seconds back and pushed to reel in Vance. Jeff was able to overtake Vance and take the lead. Vance fought to get it back but while he had a solid run on Jeff for a pass but locked the brakes and missed his chance.

Jeff went on to take the top spot on the podium with Vance grumbling about physics being broken on the second step. But at the end of the day, what matters is that our boys jumped into someone else’s open hosted league race and spanked them all. Great job boys, keep up the good work.