Ok, real talk here boys. I wasn’t there. I wasn’t feeling well and took a NyQuil induced coma instead of staring at a glowing screen. So now that I am finally reviewing the 4th race I will be attempting to cover it using the results page and the Lap Graph because I haven’t had the time or energy with real life things to be able to focus on watching the actual race. 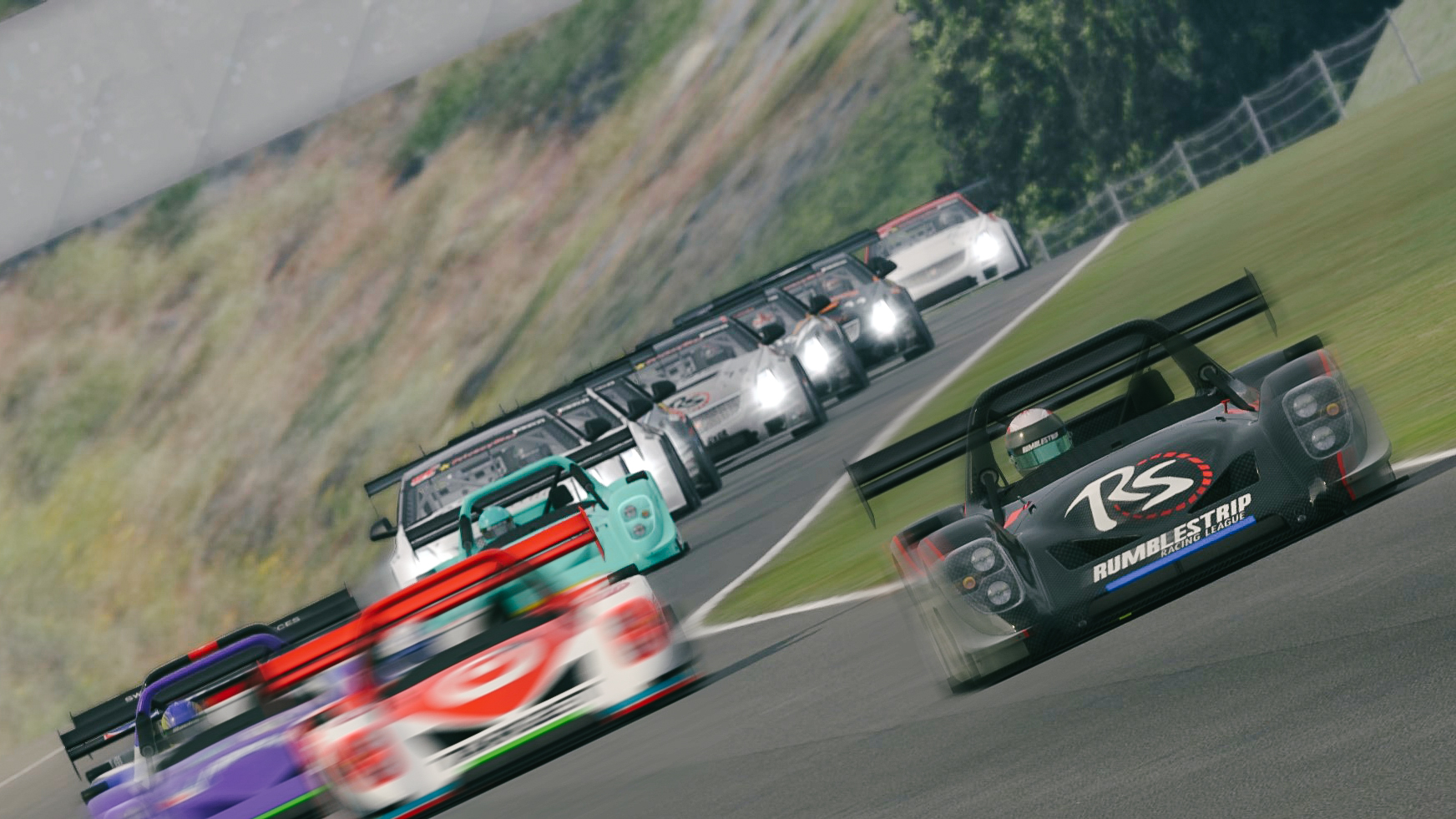 The results tell me that Jake wasn’t there. Really, he totally didn’t show up for the race. Luckily he has built himself enough of a cushion in the championship that he still has a solid lead heading into the final two races of the season. But enough about Jake, let’s talk about the folks that raced.

Qualifying saw Shawn Noble back in the series and in solid form with a lap that put him nearly a half second ahead of the rest of the Cadillac field. Ryan Wallace joined us and took the second spot on the grid with our Cadillac points leader slipping to the third position on the grid by only a couple hundredths of a second.All the way down the Cadillac grid it was a very close qualifying session.

In the Radicals we had a slightly smaller field. Maybe they were roleplaying the 2016 Prototype Challenge IMSA class by only having 4 cars on the grid, but regardless of the number of cars Vance Bao put down a solid lap to grab the pole with Mark Kedrowski just over TWO seconds behind in second on the grid. John Dykstra and Pearson Story rounded out the grid about a second behind Mark. 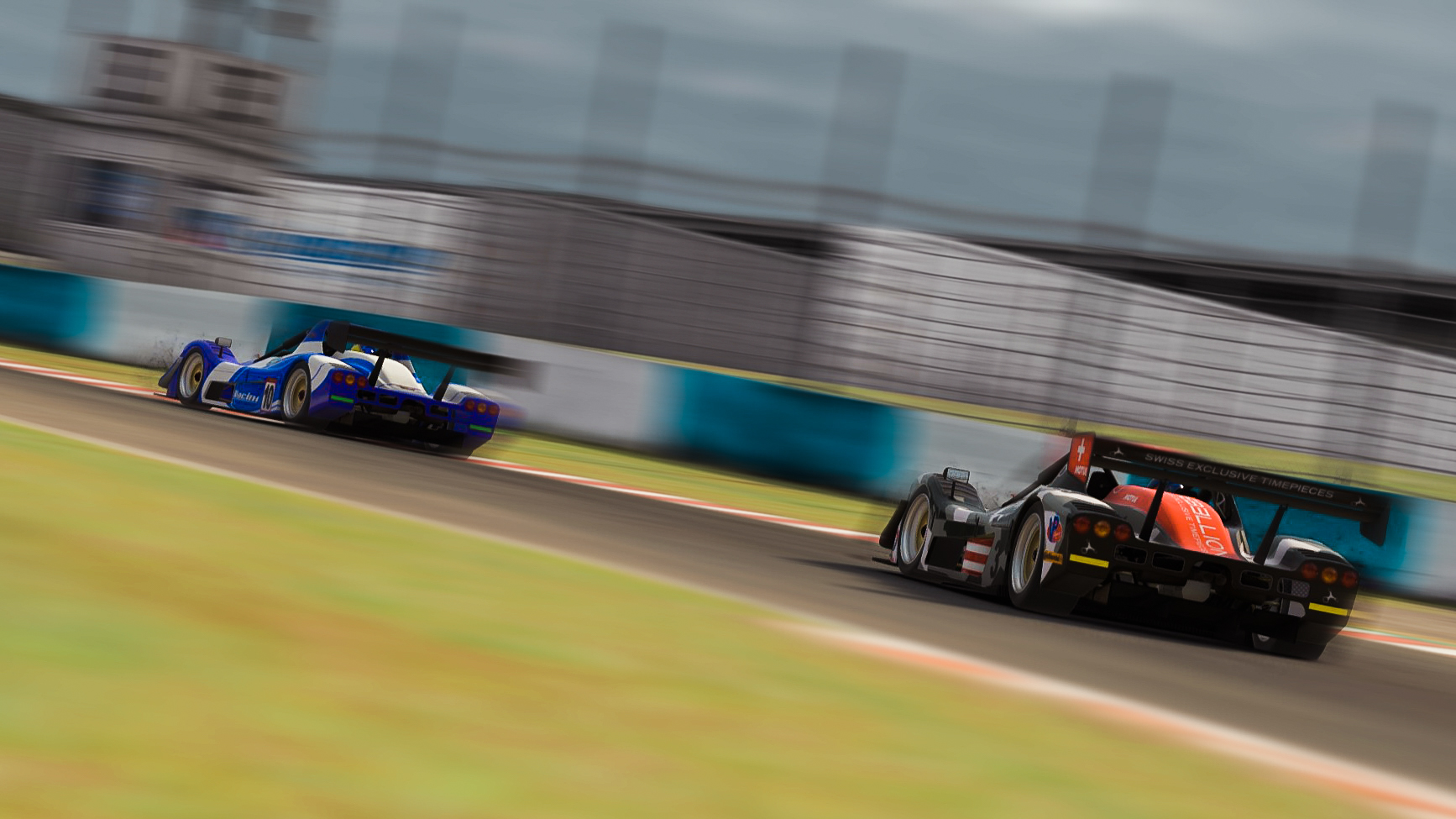 Ok, on to the race. Let’s get the Radicals covered first. Vance won. He led all but one lap of the race, which I assume was his pit lap, and finished with a margin of nearly 45 seconds. John Dykstra took second place and was the only remaining Radical on the lead lap.

Some craziness happened on lap 5 that killed a number of cars and saw Pearson and Mark drop significantly to the back of the field and caused issues with a number of Cadillacs.

Speaking of Cadillacs, 12 of them took the green flag but only 6 made it to the end. Those aren’t good reliability numbers even for GM. Shawn Noble was the first Caddy to the checkers with a single incident point and the fastest class lap in the race by 8 tenths of a second. Kevin Binkley took second, and Ryan Wallace third. Tyson McEvoy was the remaining Cadillac on the class lead lap even with his drive through penalty for incident points. 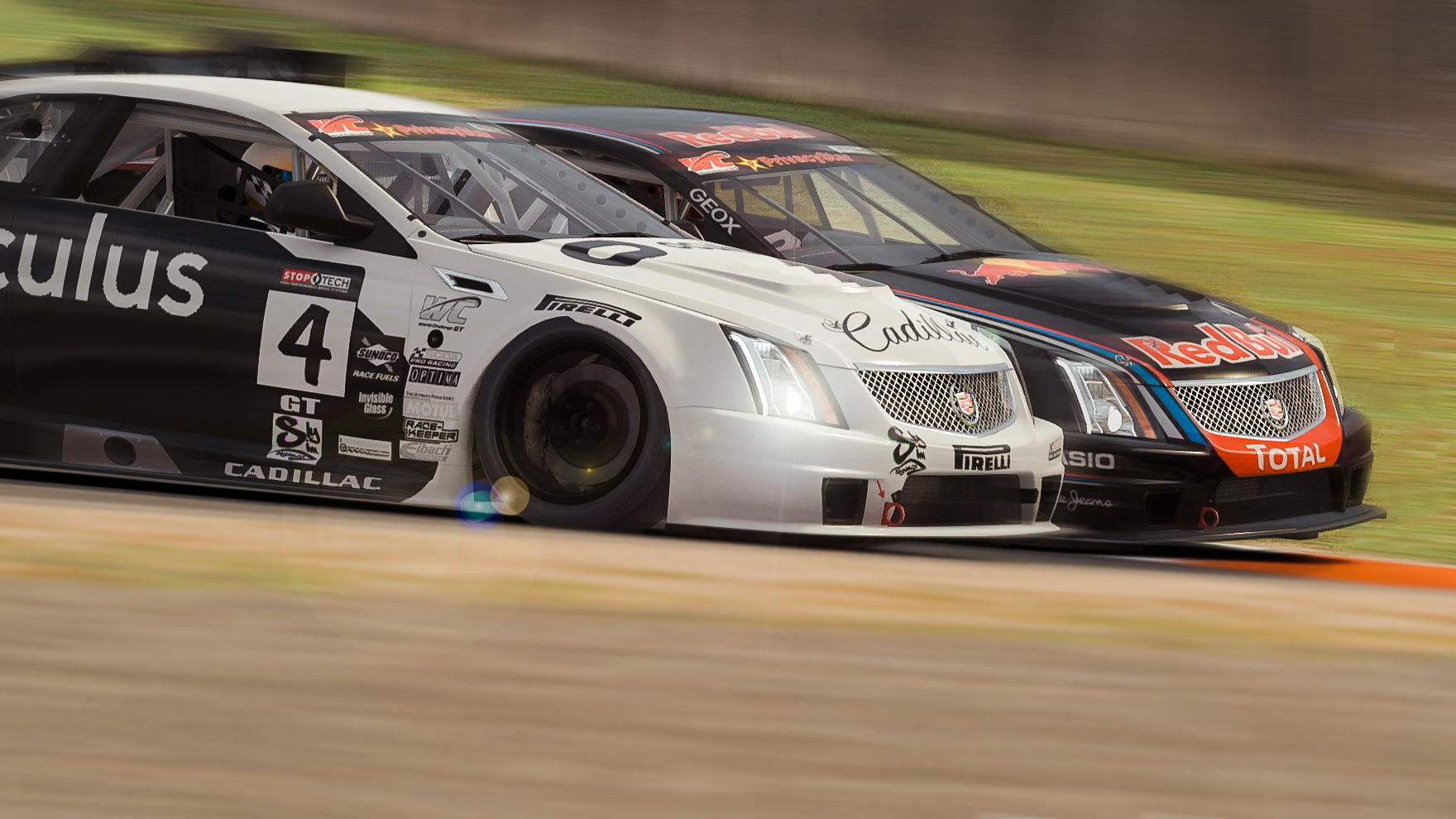 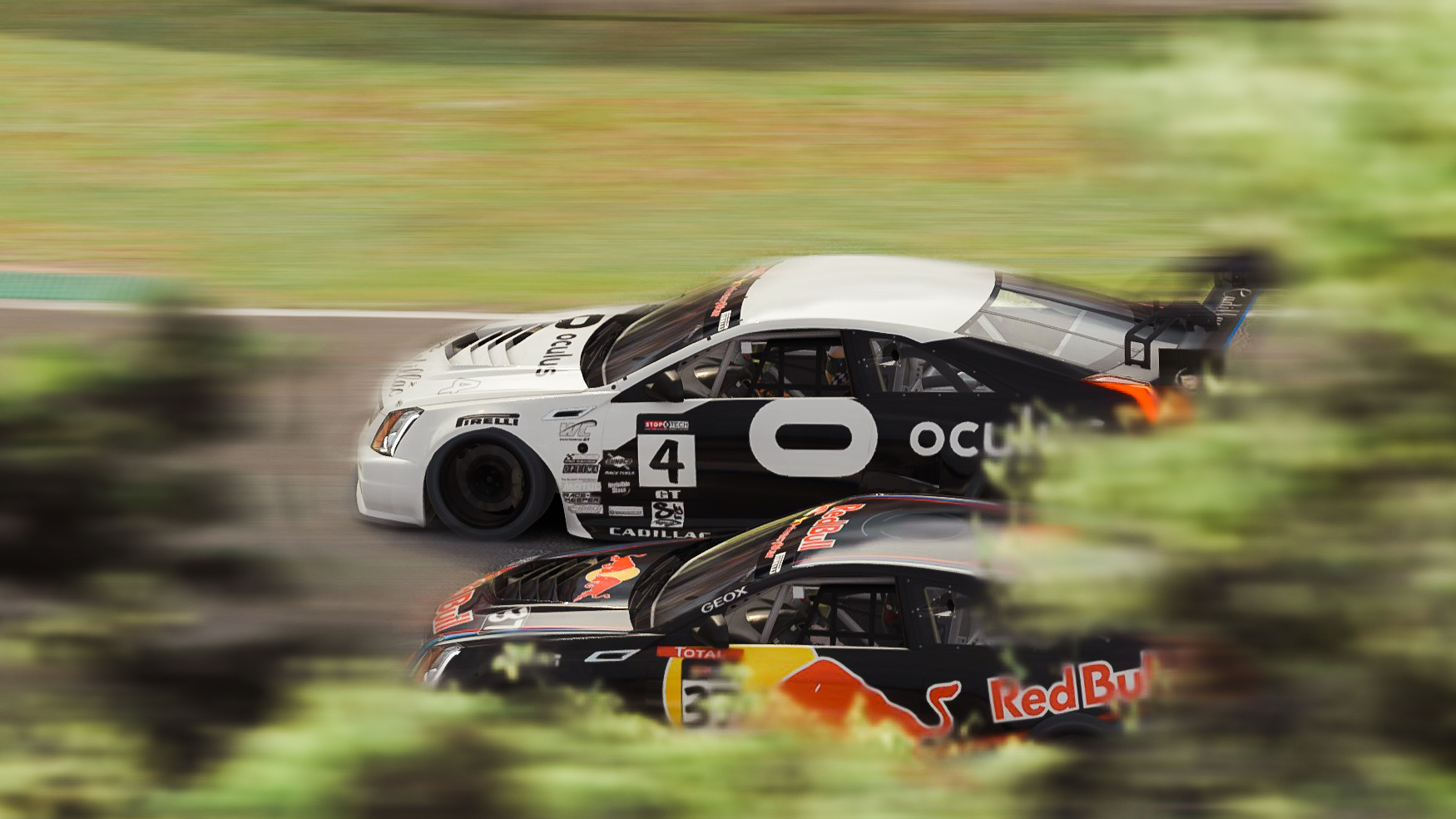 Overall it was a race. I am sorry I missed it. I hope to have time this weekend to watch the replay and catch up on Lime Rock which the rest of you will be running at this Thursday.

Don’t forget that if you run in 4 races this season you will be mailed one of the beautiful RS Challenge Coins to thank you for being a part of this family. If you joined too late in the season to earn a coin this time, next season is just around the bend and only requires a couple hours a week over a 6 week season.