Apparently the Cadillacs couldn’t get across the border to race so Ryan Wallace won the race uncontested. Congrats for making it to the race and being the chicane for the HUGE Radical field. 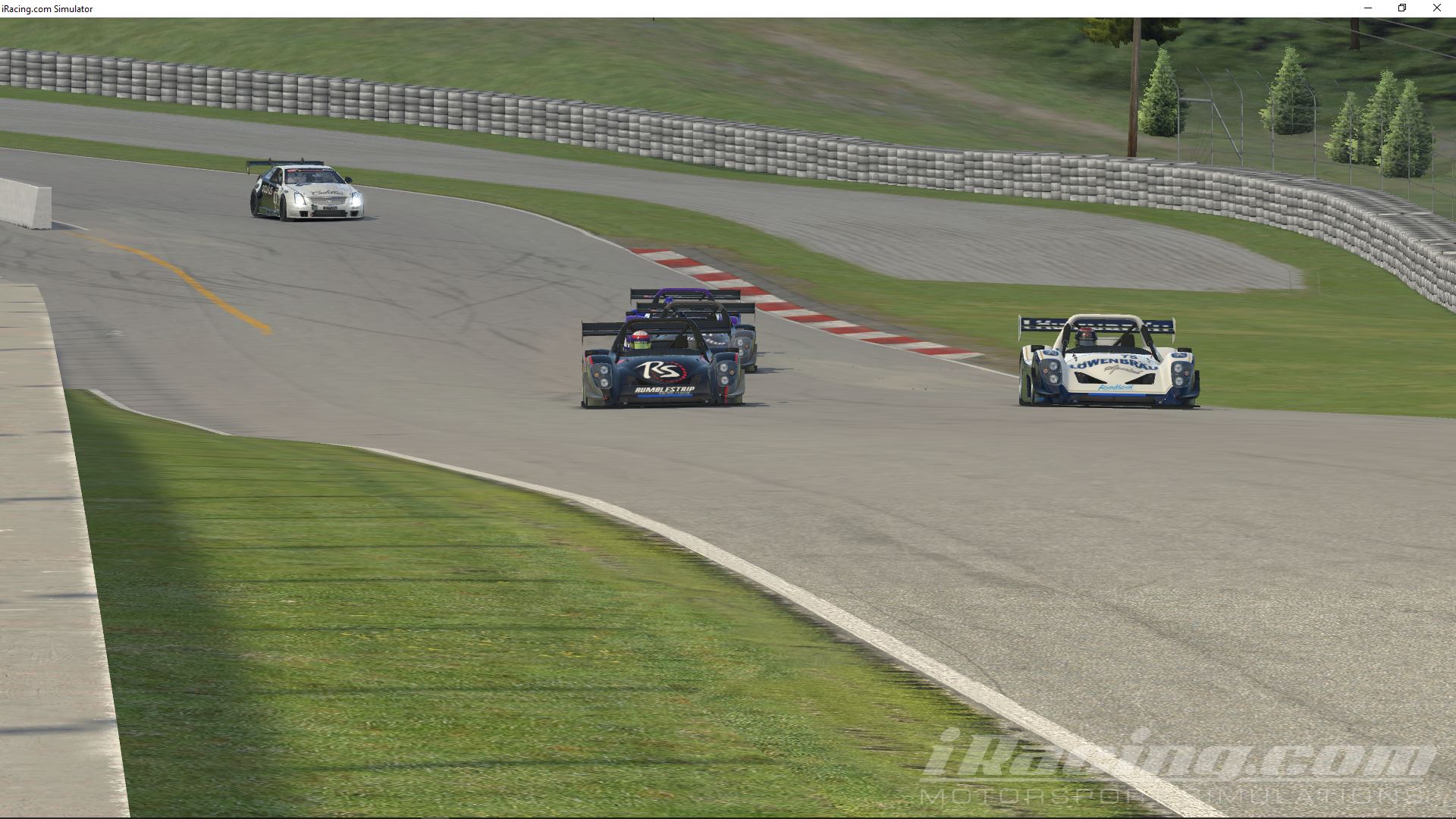 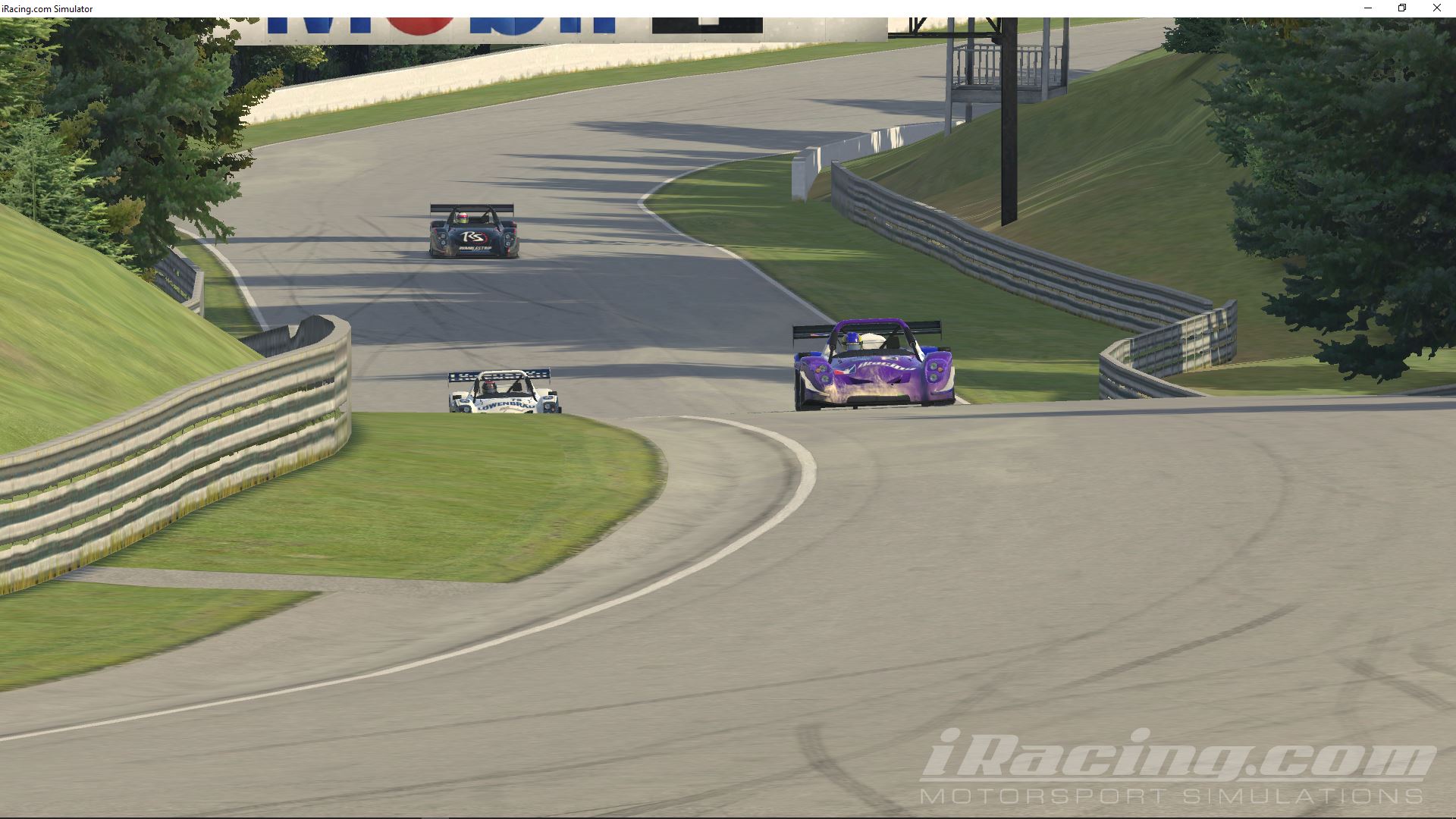 The Radical field included a car driven by Leif Peterson, Vance Bao, John Dykstra, and Kevin Binkley. They ran a pretty tight race with Leif leading the majority of the race only to have the race stolen from him by a Canadian named Vance Bao who was reportedly yelling “SORRY!” as he went by. John Dykstra took third place and Kevin Binkley placed fourth. 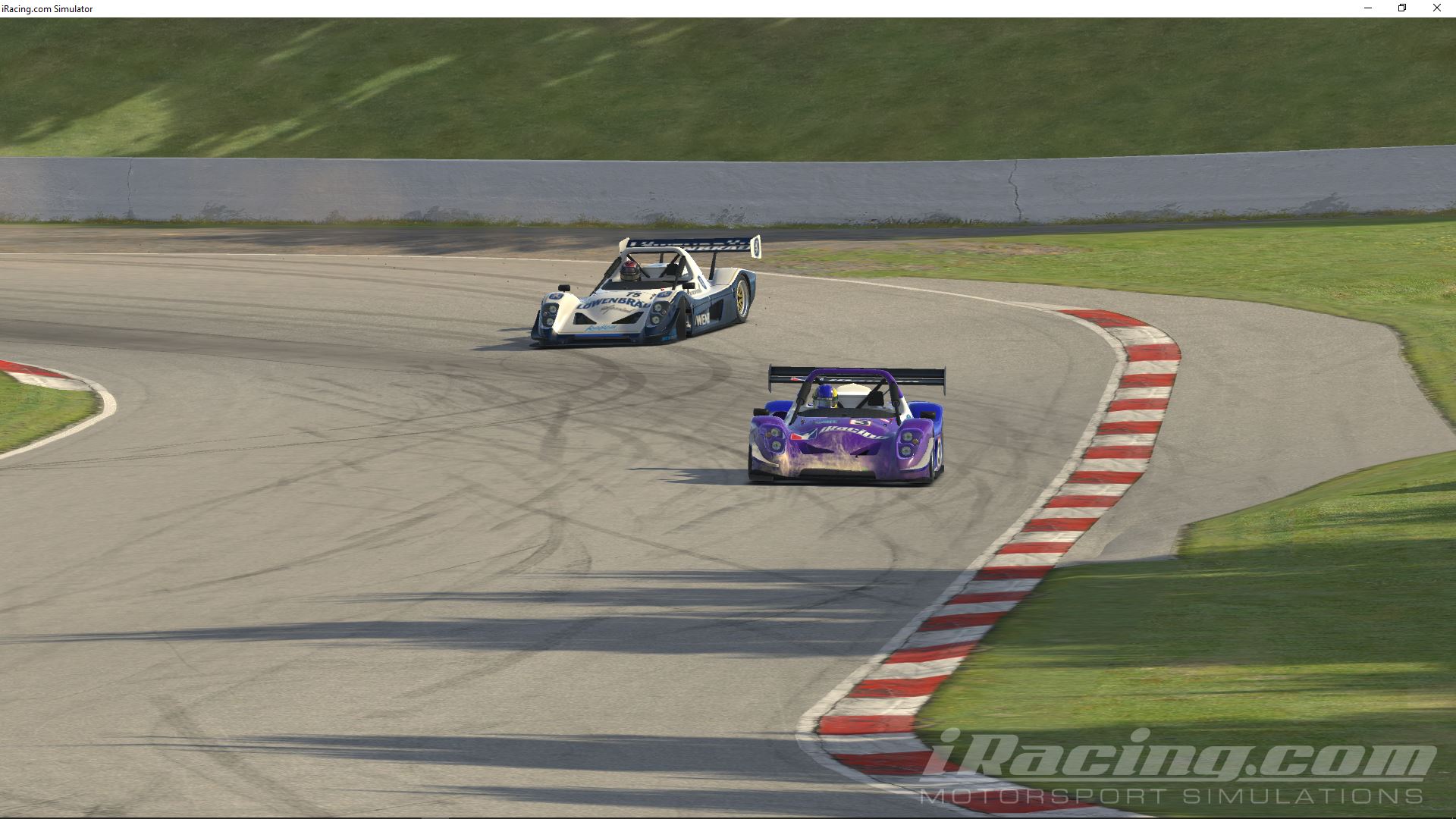