Well, they have a solution to stop that problem. Now you can buy a Bugatti more expensive than ever. It’s called La Voiture Noire which is a stupid name that sounds nice because it’s in French. 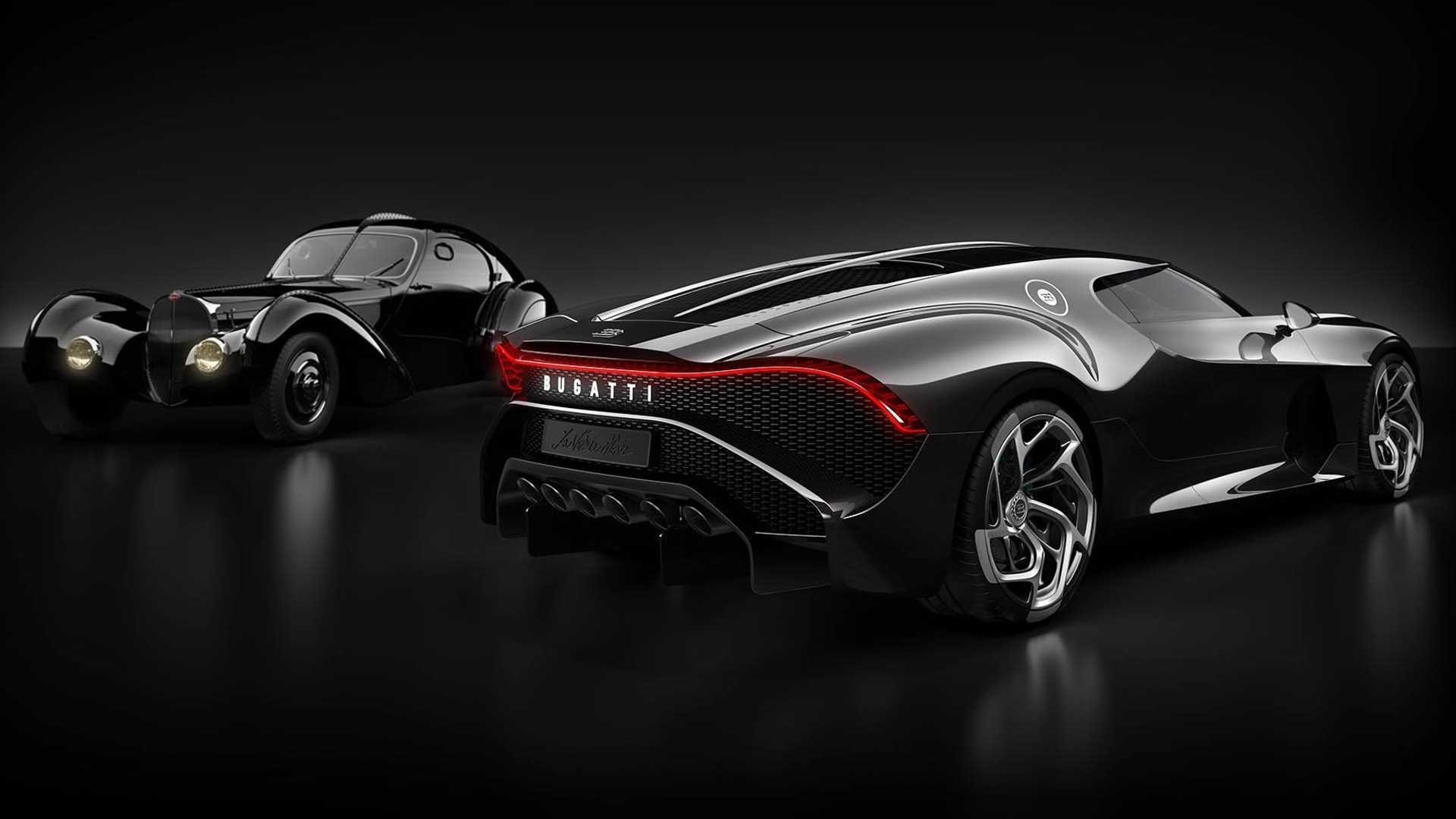